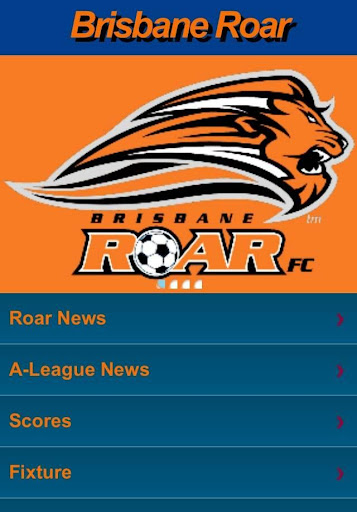 It's pretty simple really! If you love Brisbane Roar Football Club and you want a basic app that covers all the Roar team news and views then this is the app for you.

This is an unofficial Brisbane Roar app.

If it's happening at Brisbane Roar then you'll find out about it here.

If you want an app that pours you a beer and changes the television channel for you between goals then you're in the wrong place.

There's no fluff and bubble here. You love the Roar, we give you Brisbane Roar, enjoy! 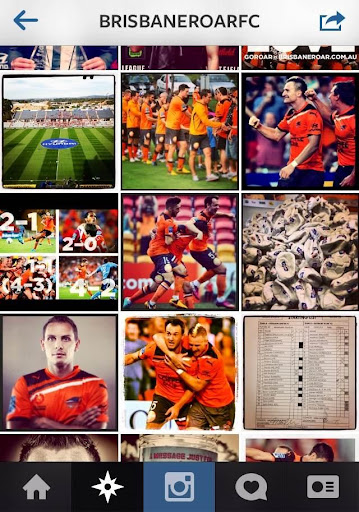 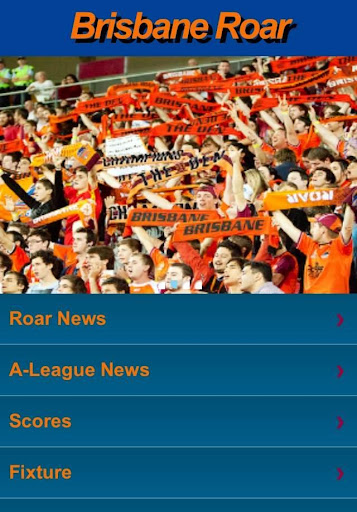 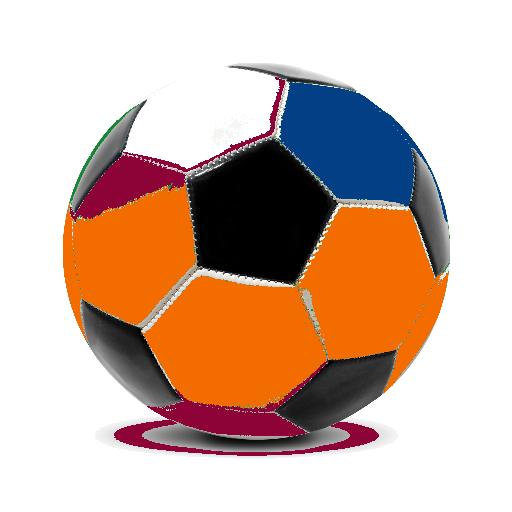 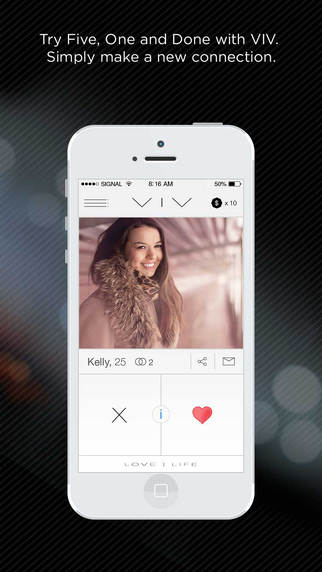 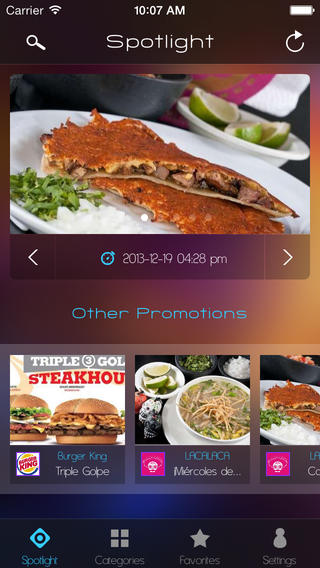