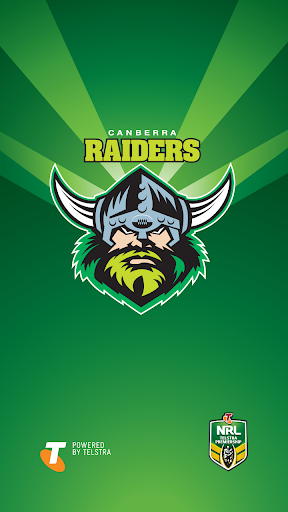 The Official Canberra Raiders app gives you unprecedented access to a variety of club content across Telstra Premiership and other competitions, making it the best place to keep up with all things Raiders wherever you are.

- Access to the latest team News, Videos and Photo Galleries; 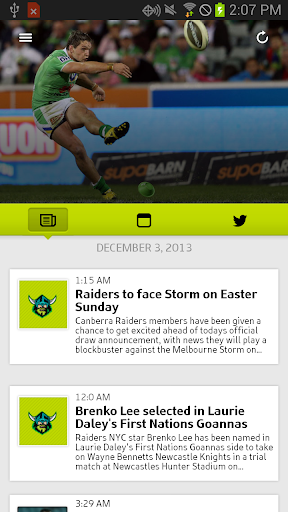 - 2015 Telstra Premiership Draw and Fixtures presented in a round or calendar format;

- Ladder for the Telstra Premiership and Holden Cup; 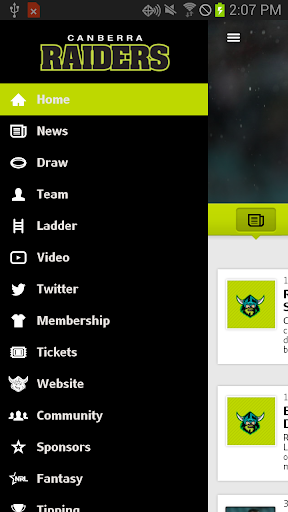 - Push Notifications to keep you updated at all times with breaking news, score alerts and match updates; 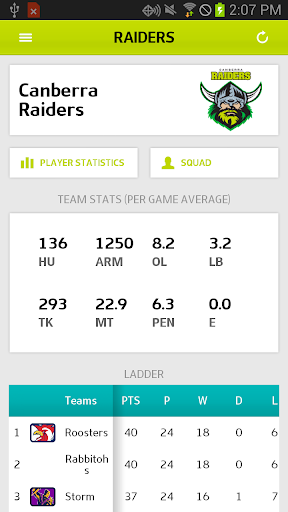 - Integrated Twitter feeds from the official team and player accounts; and

- Access to all team related sites, including Membership, Merchandise Store, Ticketing, Events Calendar and many more!

With the Official Canberra Raiders app you will no longer miss out on the latest and greatest being a supporter!

Stay tuned as we bring you bigger and better updates through season 2015. 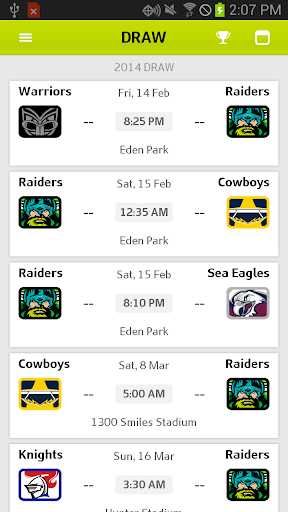 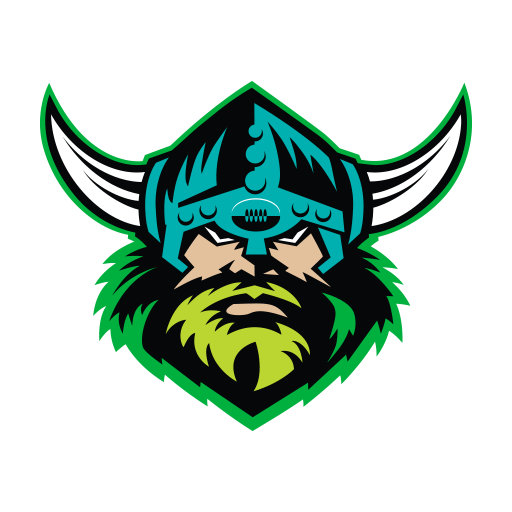 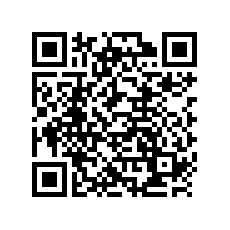