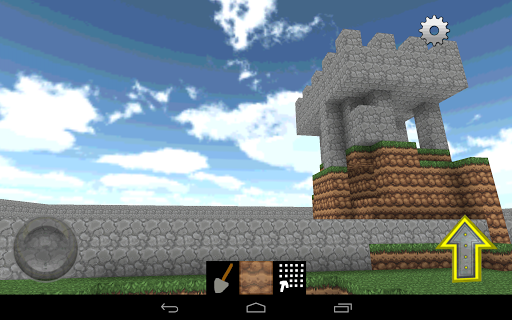 Castle Raiders is a unique combination of the building block game (as popularized by Minecraft) and multiplayer raiding (as popularized by World of Warcraft). In co-op build mode, gather a large team of friends to help build your castle and protect your loot. In raid mode, take up to four players on a raid of an enemy castle.

Successfully raiding castles gives you coins which you can use to buy more block types to build an even stronger castle. But be careful. If your own castle is poorly built and defended, raiders can take off with your loot!

Building fun castles for others to loot also awards you bonus coins. Well-built castles will be a passive source of income, whereas poorly built ones will slowly drain your treasure away.

We have an extensive roadmap of features that are planned for Castle Raiders, and we welcome your feedback in guiding how to expand the game and its player-run economy. 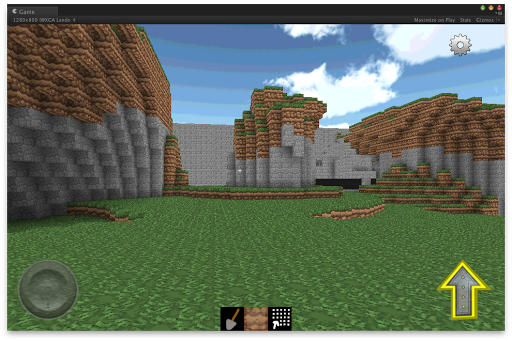 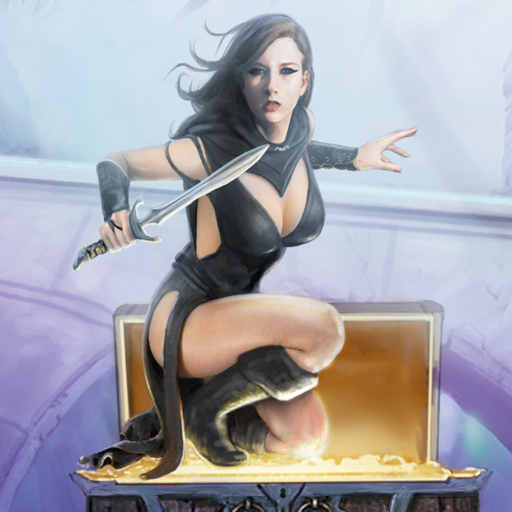 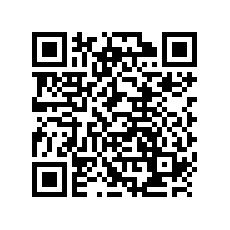