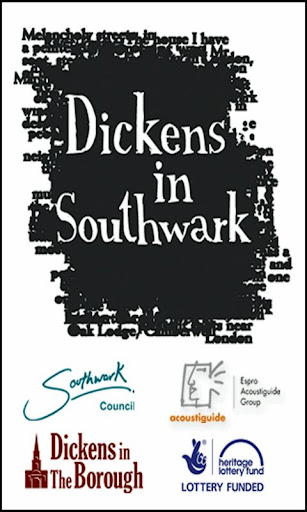 This audio walking tour celebrates 200 years since the birth of Charles Dickens, novelist and social reformer. In particular, this tour leads you in the footsteps of Dickens’ early life in the area of Southwark, London. Dickens is admired for his fictional portrayals of the lives of 19th century London’s poorest people, particularly children. His own experiences of poverty as a child strongly influenced his writing and are found in descriptions and characters in many of his novels.

In 1824 Dickens’ father was imprisoned for debt at the Marshalsea Prison in Southwark. Charles, aged 12, was forced to leave school and start work in a blacking warehouse to support his family. This suggested walk explores the Southwark Dickens knew during his childhood, the experiences he had and the influences the borough had on his work. Street names marked are those of the 1820s – most are unchanged.

Guide yourself around the streets of Southwark using your smart phone or via pins on the map. In the streets of Southwark or from your sofa, this app is easy to use, is illustrated with photos and drawings and provides a host of information about Victorian Southwark. Dramatisations and quotes from Dickens’ novels evoke the area as Charles Dickens would have known it. 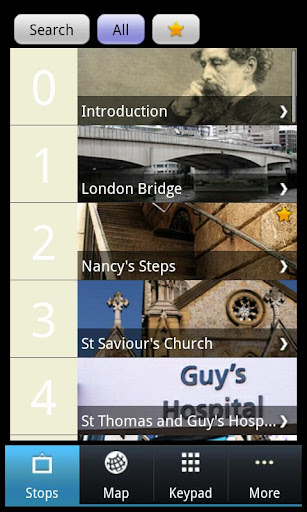 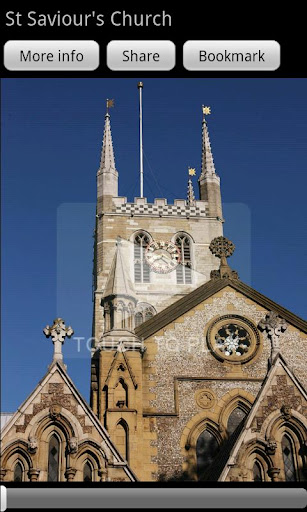 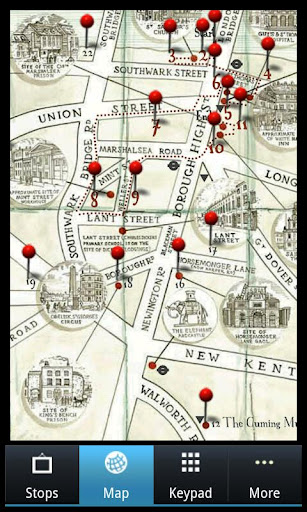 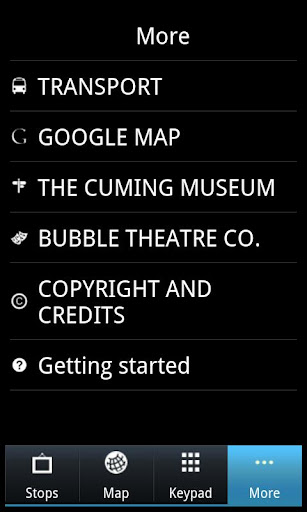 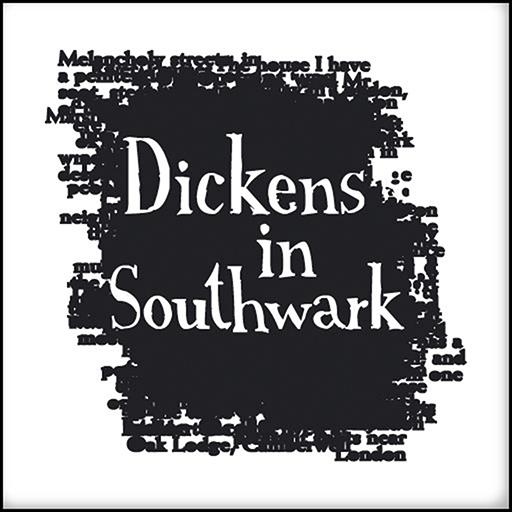 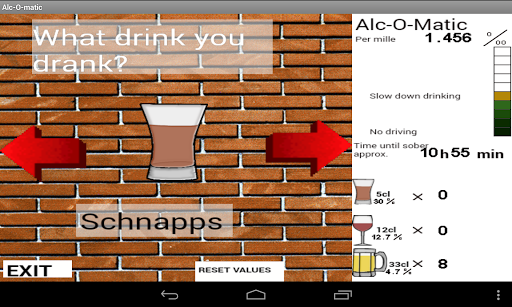 健康
Sepesoft -
Very easy to use. Quickly calculates how much alcohol your body contain and when all alcohol has leaved.Just choose a drink: Schnapps, glass of wine o...