ROAD MAP: Your GPS to a Christ

In this Math App, there are no words to explain except at index. So let me introduce the concept of this app, Math Bridge. You can try free sample version on web. http://tobea.sakura.ne.jp/m1en.htmlThis App is not Math itself, but Math-related supplemental program. Math can only exist when you are doing it as if your thinking exists when you think. 1. CalculationIn this App, there are three levels and one challenge mode in following calculations. i) Addition: ii) Subtraction: iii) Multiplication: iv) Division:After every five questions, quick review is set to check right and wrong. All four challenge modes for calculations have a five seconds timer to answer the question. They are difficult but concentration can enable us to get right answers.2. EquationThere are four items in this equation section. i) Linear equation: ii) Linear equation with linear function: iii) Factoring: iV) Quadratic equation:3. FunctionThere are also four items in this function section. i) Slope of lines: ii) y-section of lines: iii) line between two points: iv) Quadratic function:4. Geometry i) alternate angles, corresponding angles: ii) three angles of triangle: iii) inscribed angle and its central angle on circle:5 DifferentiationIn calculus, a branch of mathematics, the derivatives is a measure to know how a function changes as its input changes. (from wikipedia)In this App, you can find points of extreme by a quadratic derivative in trinomials. 6 IntegrationIntegration is an important concept in mathematics and, together with its inverse, differentiation, is one of the two main operations in calculus. (from wikipedia)In this App, you can learn the calculation of an area between quadratic function and linear function. At first, the cross-points of two functions are calculated by factoring and calculate the area by integration. Please touch screen to take steps.An Orbit of thrown object as quadratic curve can be a bridge connected between the real world and math. Math is a tool as well as a world. The difference of the real world and a world is ambiguous, because we can't see the real world without a world, which is our own world. Math has a history over 3000 years as well as language, both of which are very powerful to explore the real world. Life may be a problem much more complex than math, but logic is useful for both of them. To handle logic or theory requires much energy in brain so that doing math is a good training for thinking about the world and life with your own logic. These can be reasons why we learn math. How about you? 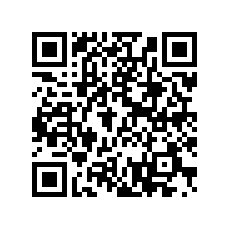 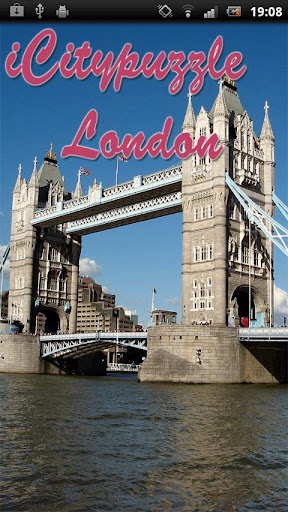 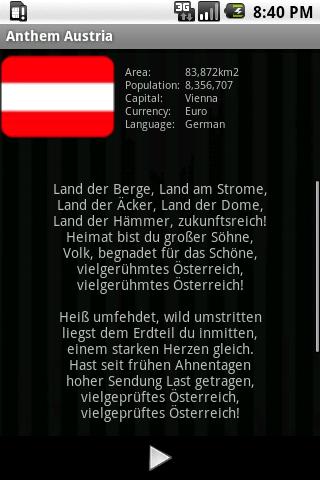 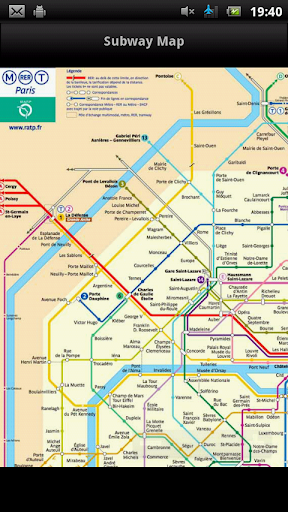 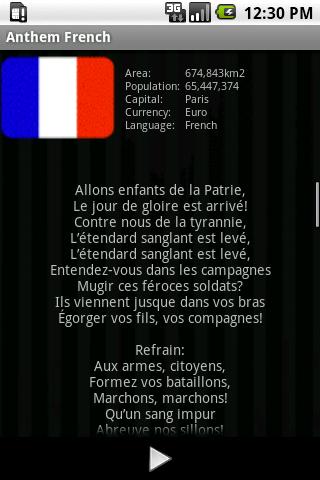 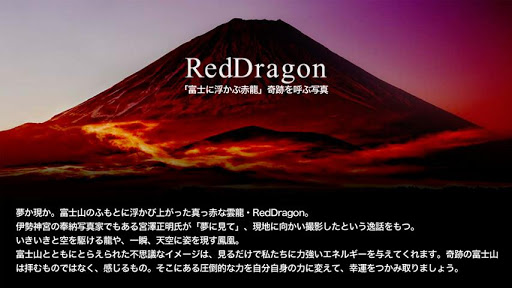