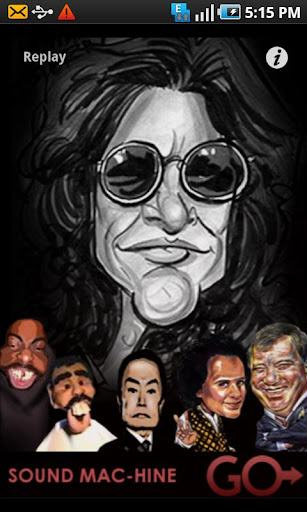 This app was created by serious fans for serious fans who posted many of the sounds effects. You can post you sounds you want to hear at www.SoundMac-Hine.com and maybe they will be on the next version. The creators believe fans will enjoy the older more obscure sound effects and embrace the quality of the app. Owners of the app can play any of these hundreds of sound effects, save their favorites to a list, record their own sounds and save the them, and use a timer to have the sounds play at a certain time, and see bio's on all personalities! The creators put much emphasis on creating a high quality app and concentrated on the sophisticated navigation so users can easily scroll though the many sound effects and play the effects with ease.

Please note: The Motorola DROID 2 & DROID X has known software issues that Motorola is aware of and working on that prevent some of the shorter sounds from being played. This is not just an issue with this app, it is universal. We ask that you be patient until Motorola fixes this problem or not purchase that app. Believe me we are not happy about this either. Motorola support said the next software update v. 2.2 is supposed to fix this problem and should be available in the summer of 2011. 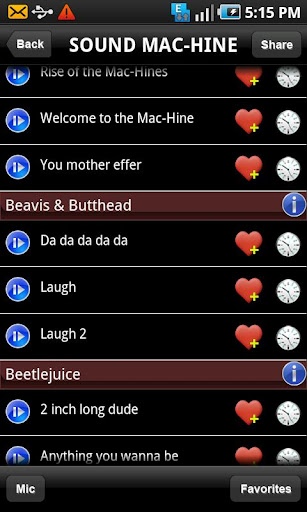 Please support Howard, the crew and their guests by purchasing satellite radio subscriptions, books, CD/DVDs, tickets to their shows & movies. Also, please support the North Shore Animal League. There are so many wonderful pets that need a home. A portion of all proceeds of the SOUND MAC-HINE app sales will be donated to the North Shore Animal League and some other charitable organizations. Support for the King of all Media's sponsors and satellite radio is paramount! Can you imagine the day when you can't turn on the radio in the morning and hear Howard? 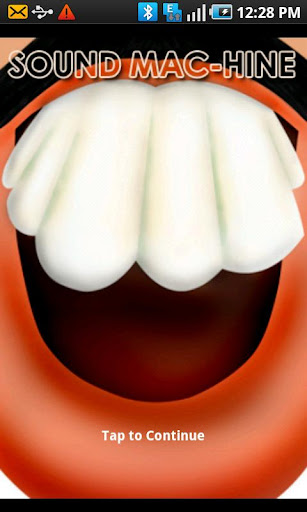 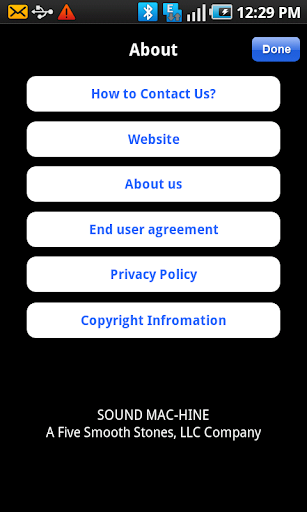 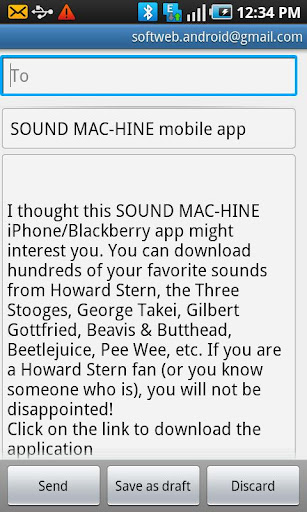 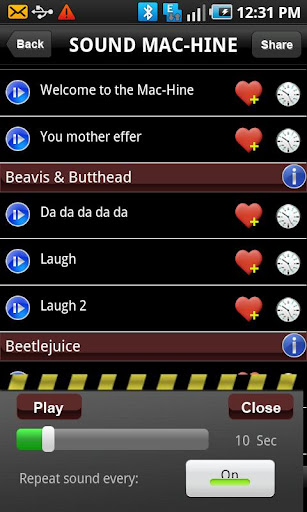 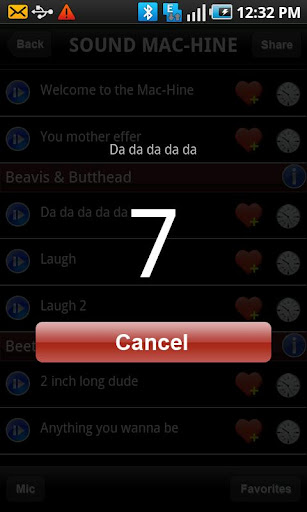 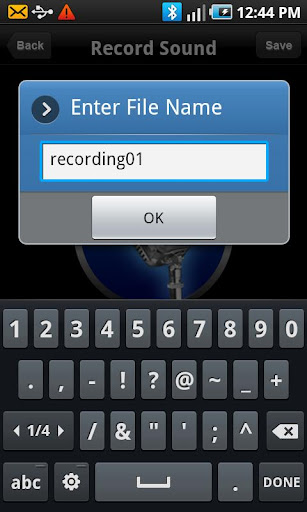 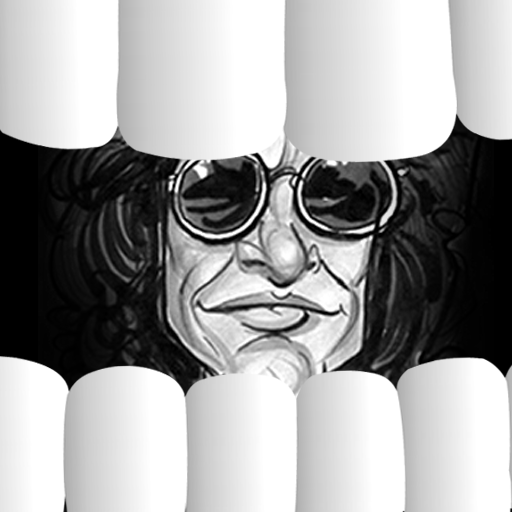 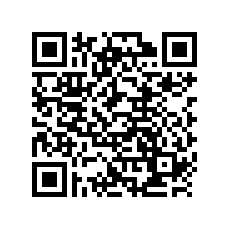 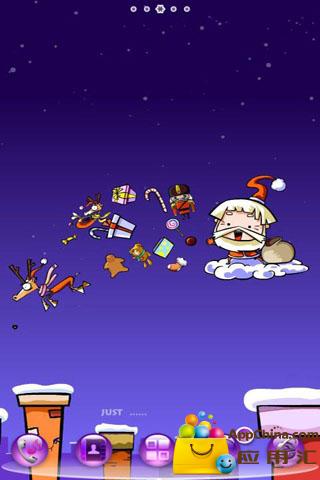 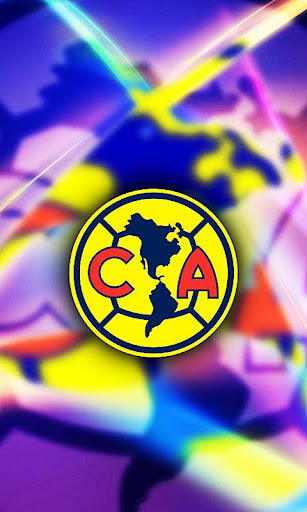 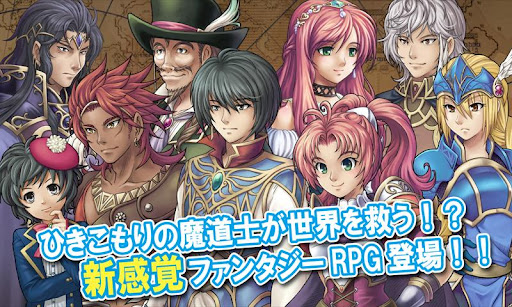 角色扮演
ExeCreate inc. -
“He doesn't want to save the World! “ ..But, he has power of wizardly and Intelligence fight. This is a Japanese smart phone RPG which is a type o...