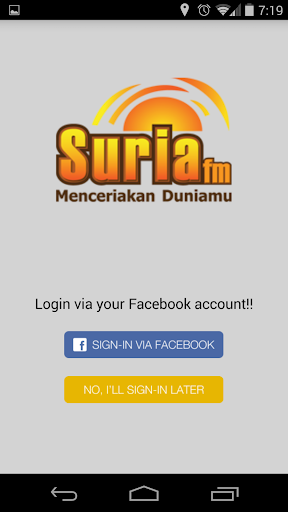 SuriaFM is a leading Malay radio station that targets listeners aged 25 to 34 years old. SuriaFM is known for its infotainment content. The station plays songs from the 90’s to the current hits. Besides its relevant content, SuriaFM is also known for its lineup of famous announcers like Adibah Noor, Linda Onn, DJ Lin, Farish, Dudu and Bob Ringgo. SuriaFM Sabah started operation in 2011, where it airs local content that is catered to listeners in Sabah. 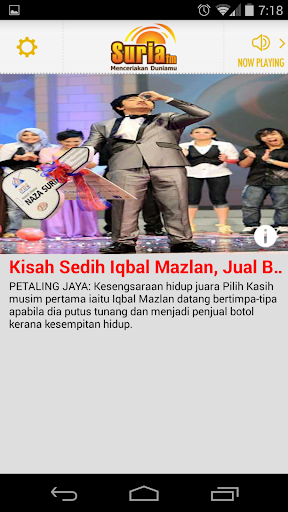 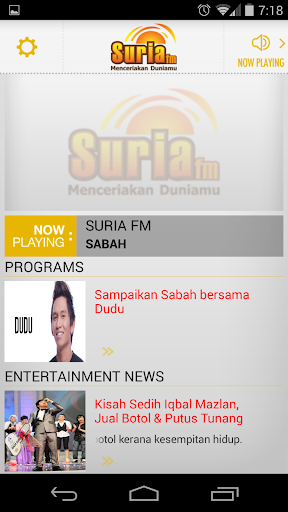 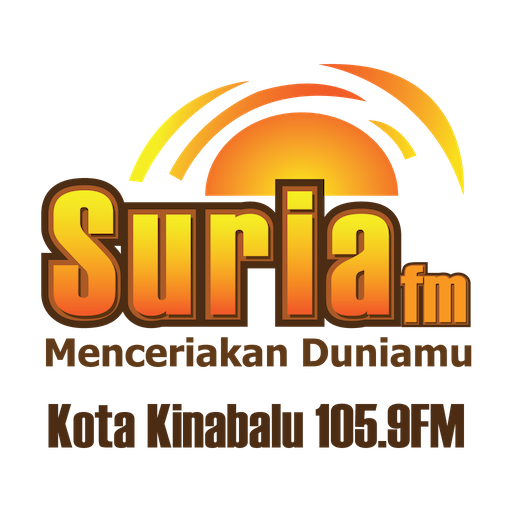 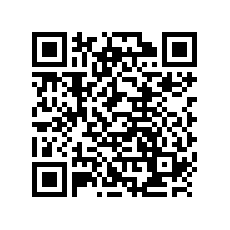 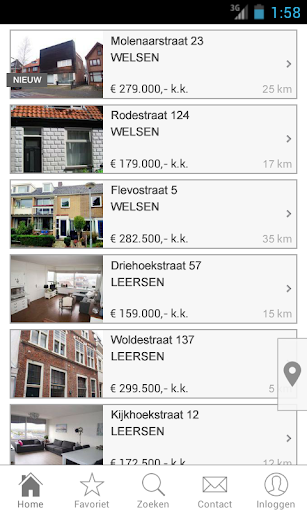 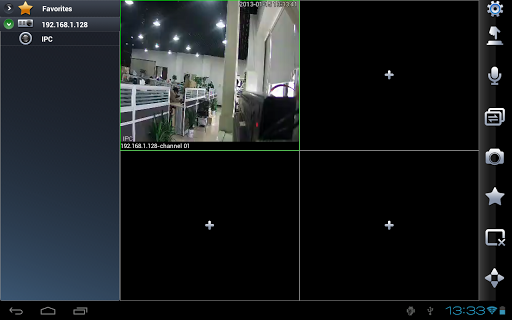 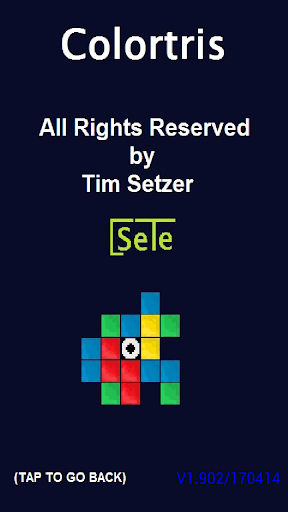 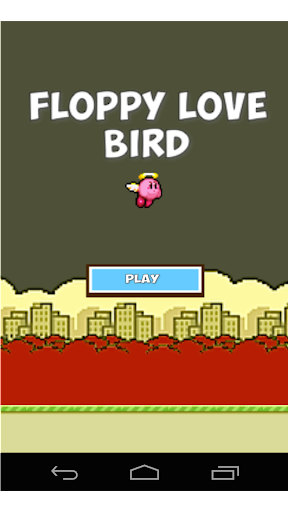