Meet Team M.O.B.I.L.E... the undesirables, the no-hopers, misfits… the teenagers who don’t fit in, who flunk every school test and often end up on the wrong side of the law. But these teens have a secret – they are secret agents for a mysterious international organisation – the Mindmerge Organisation Bureau – International Law Enforcement. Selected using secret tests, they're gifted with skills to tackle any threat to the world, anywhere and any time! In this second adventure, Maisy Brown and Sam Thompson are sent on their first mission – to rescue a kidnapped scientist from pirates in Africa! Even after months of gruelling training, are they ready for action? How will they handle their MindMerge talents in combat - and, meanwhile, who is trying to locate the teens back in Britain? Don't just read this comic - hear it! Books that ROK is proud to present its first audio-enhanced comic series, featuring a full soundtrack that brings the story added life and excitement! Created by Jonathan Kendrick, Team M.O.B.I.L.E. is brought to you by John Freeman (script), Andrew Chiu (art), Kris Carter (colour) and Jim Campbell (letters), backed by a full UK-US voice cast and soundtrack! - Full colour action comic with swipe to read navigation - formatted for both iPad and iPhone - Click-to-listen full audio soundtrack - Easy to use navigation - Controllable Pop-Up extras profiling key characters and equipment plus animated sequences - Background features on the world of Team M.O.B.I.L.E. 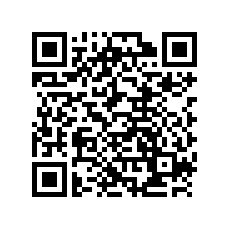 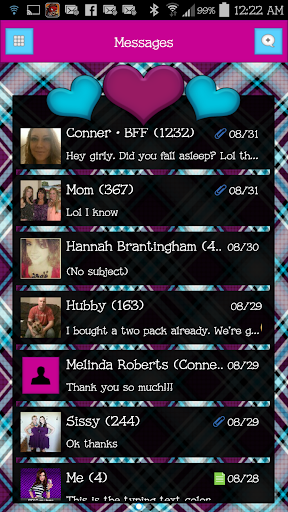 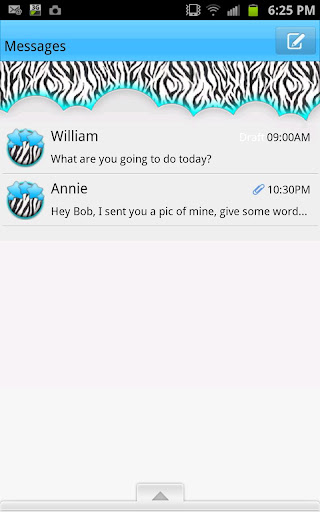 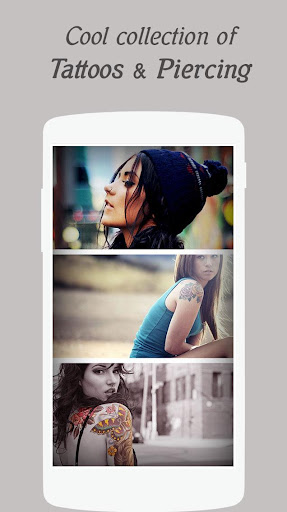 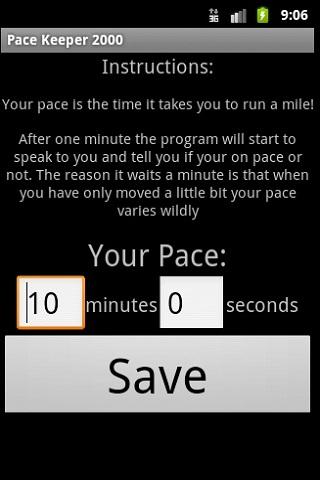