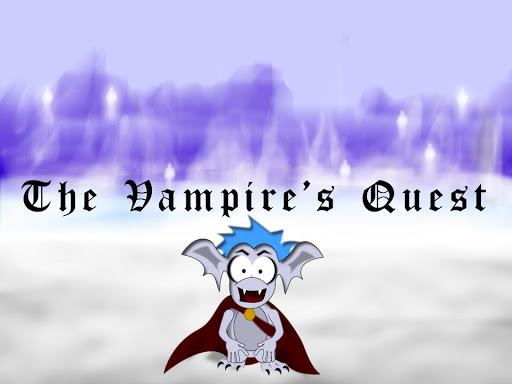 The Vampire's Quest is not just a game. It's a quest for immortality! You have to fight against the zombie hords, make potions at the lab, unveil secrets and take care of your vampire, by feeding him with your own blood! Find out the mysteries of the Castle Bram, and buy stuff at the Elder's Antique Fair. But, be aware! There are traps in your search for immortality. And remember: this journey requires more than a couple dollars, it requires blood - your blood! For this is The Vampire's Quest!

In this game you play the role of the caretaker of Castle Bram - an ancient construction in the Carpathian mountains. Your job is to take care of a young vampire, Boris, during his journey to became a Immortal Counsellor. For this, you must unveil the secrets of Castel Bram and, also, feed Boris with your own blood (by pressing your finger on the screen) . There are lots of things to do inside and outside the Castle. You can make potions at the lab, or take a walk with Boris into the graveyard to fight zombies. Don't forget to take him to the antiques fair to buy magical objects. There are 15 levels of power: from Laicus to Drakull - the master of the vampire race.

The story goes on another dimension, the realm of light. a forbidden kingdom, hidden within the light itself. Accessible only to those who are worthy to bear the title of immortal Counselors. But, lurking behind one of the counsellors, there was a shadow, and its name was Malakum Jaharad, the Merciless. The vicious tyrant ordered the extinction of the vampire race. And so, Boris was choosen to fight against Jaharad and save the entire race from the certain death.

The Vampire 's Quest does not collect any information from the device or send data over the internet. The only exception occurs when checking the authenticity of the game. However, no data from the device, or the user is sent during this process. After verification, the connection established with Google Play is closed. The Vampire 's Quest receives no packages update or add information to the database residing on the android. Therefore, the size of the game will always remain the same, avoiding an overload of the storage capacity of your device (something you should take into consideration when downloading files on mobile devices). The game will be installed on SD, unless you do not have one available.

The game was developed for mobile phones, but it works the same way on tablets, despite some reductions in the scale of images and buttons. In order to avoid excessive use of memory and storage, The Vampire 's Quest was based on a resolution of 960x720 pixels, to fit a wide range of devices that have small screens, medium or large. So, there may be some variations in the images depending on the device design. Tests performed on several models showed no significant variation in the animations.

This game is a work of fiction. Contains no advertising (of any kind). Do not use inappropriate language. Does not advocate any cause. It was built for your fun and only! 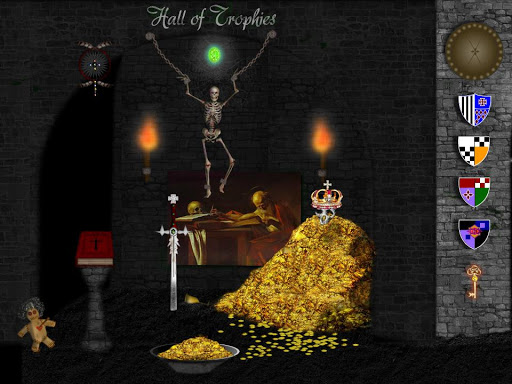 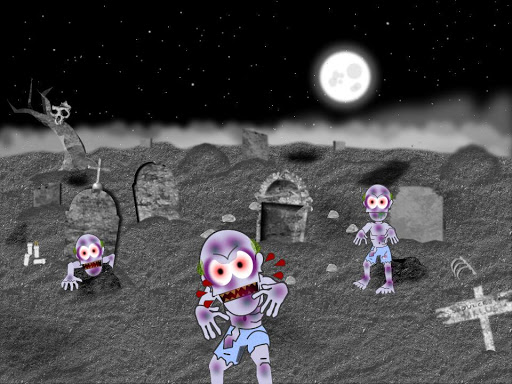 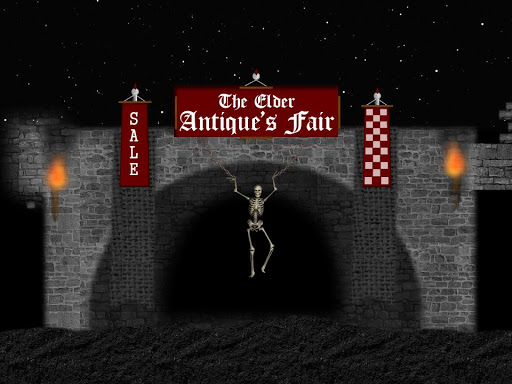 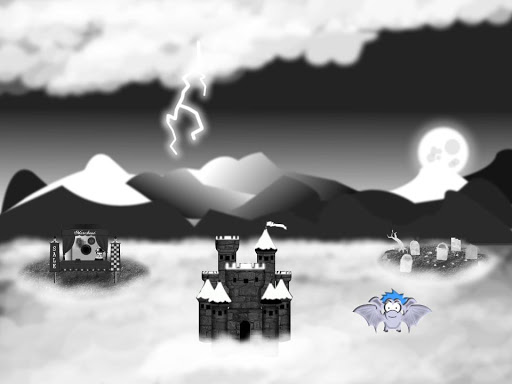 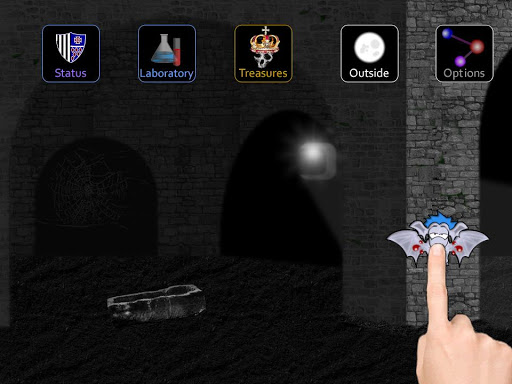 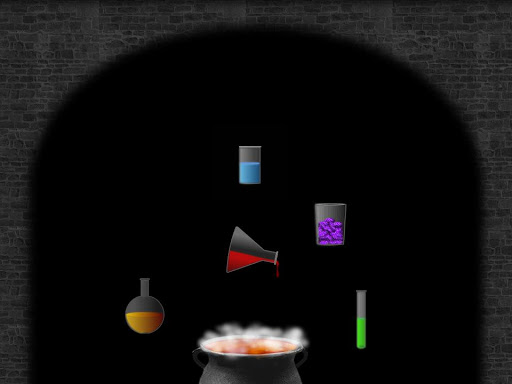 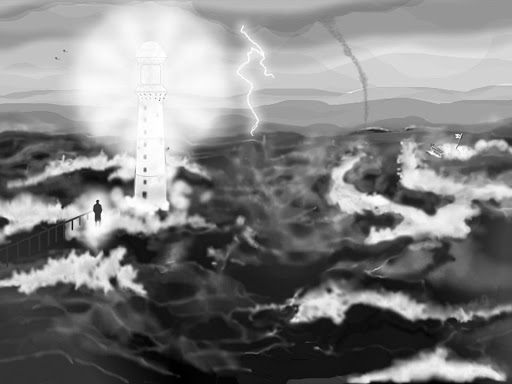 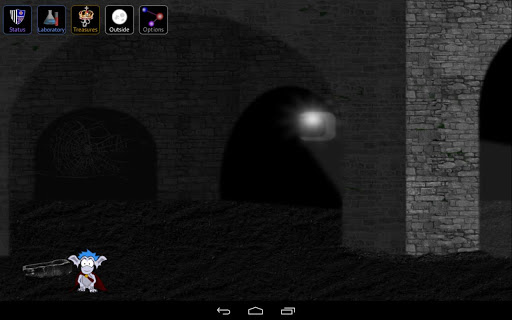 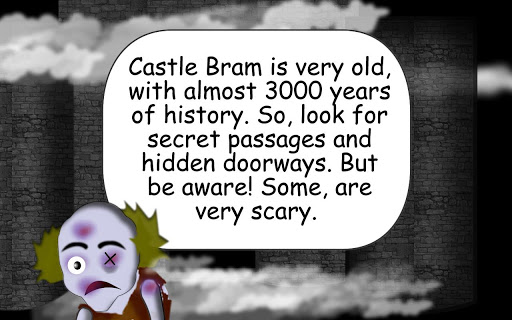 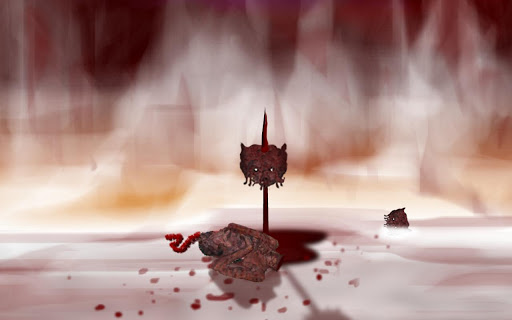 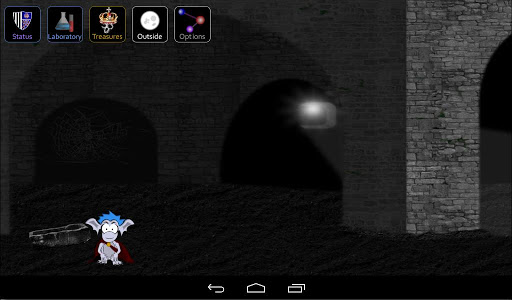 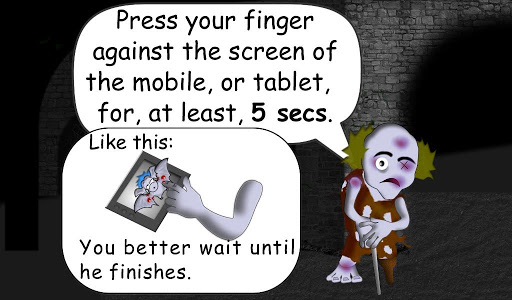 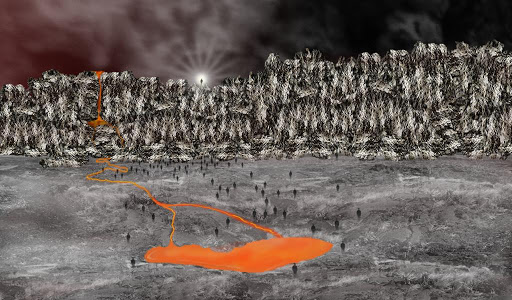 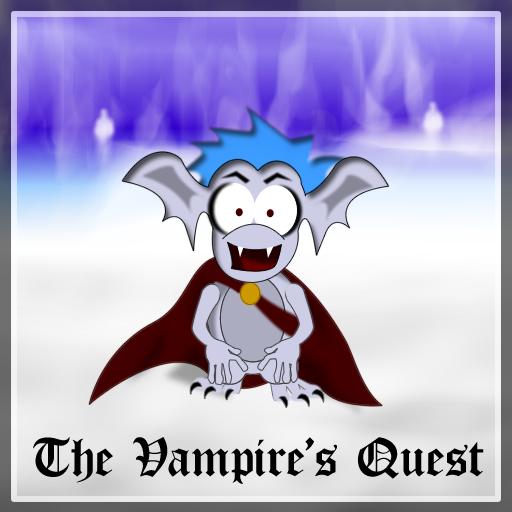 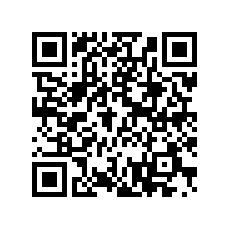 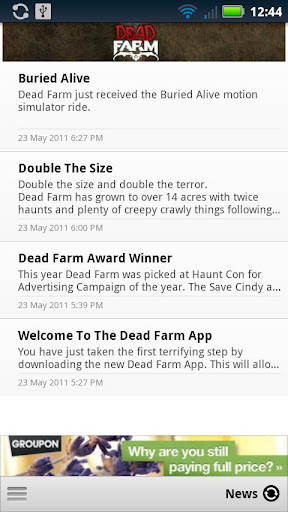 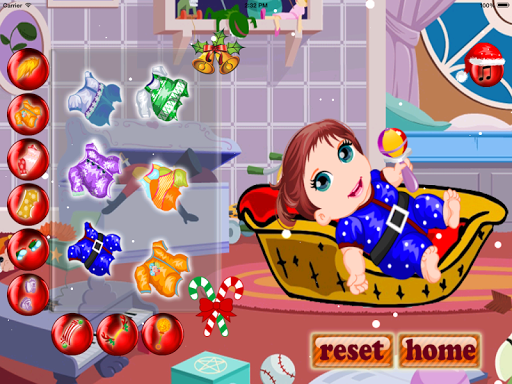 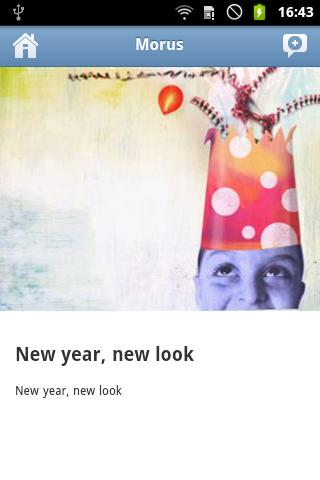 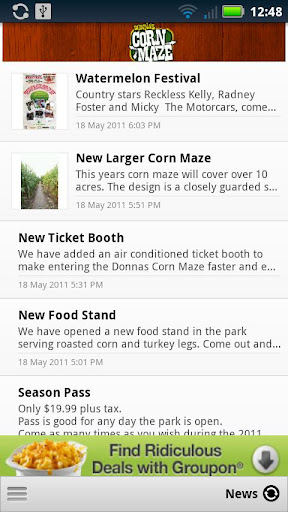 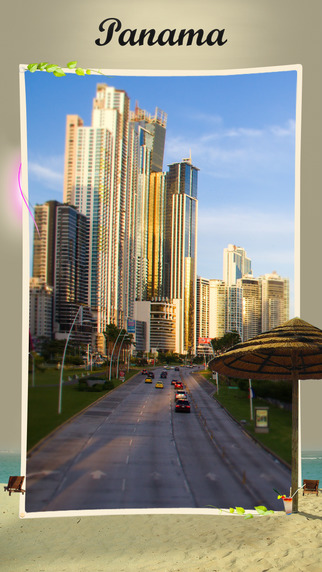