This is an app for fans of the show: Game OverthinkerGame Overthinker - Bob "moviebob" Chipman rants and speaks about video game phenomena purposely in too much depth. Chipman also has shows titled Escape to the Movies and The Big Picture, hosted on The Escapist . In his show, the Game Overthinker chooses to talk about topics ranging from how originality in modern games are more of an exception than rule, violence in video games, the longevity of video game characters, racism in games and more.With this app, you can + Watch all up to date Game Overthinker videos. + Favorite episodes to watch it later. + Track progress of each episode. Resume right from where you leave for each episode. + Choose a preferred video quality depends on your internet speed. Internet access is required to watch the show. 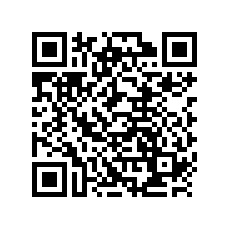