A game all about learning the alphabet.

iCan ABC is carefully crafted with the young ones in mind. There are no ads, no sneaky buy this or that links and no integrations with services outside the app. The menus are simplistic and straight forward, everything is made in such a way that the entire game can be navigated and controlled by your preschool children.

This isn’t a game and there is nothing to win - other than learning the letters of the alphabet, how they sound and how they look.

The game has three modes including uppercase, lowercase and mixed case. Each of these modes have three levels of difficulty.

* Graphics designed for the right ages

* Different gameplay for all stages of learning the alphabet

* Professional vocals for all letters 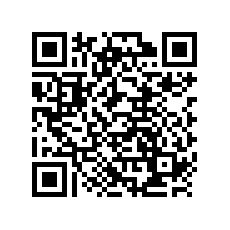 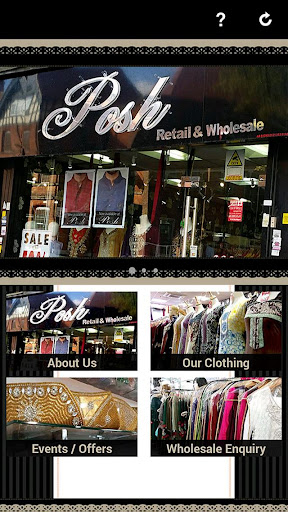 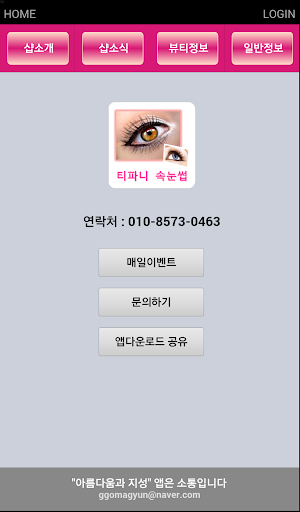 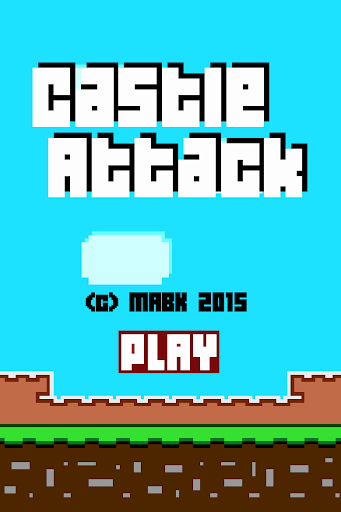 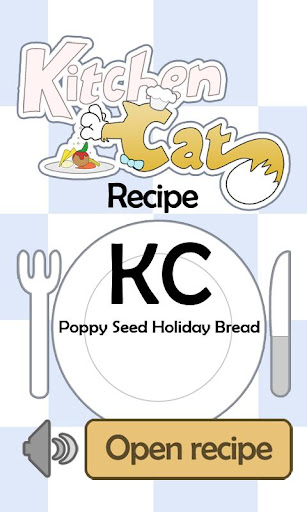 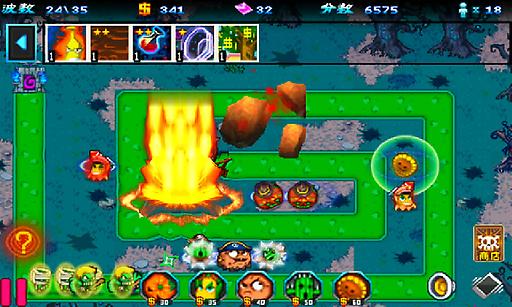